“We are not complaining about the work. We want to see our hard work reflected in our pay.”

It made me happy to see Scabby the Rat make an appearance at #LIUlockout protest today pic.twitter.com/ngeOdzh7mw

Possibly the biggest national and local news in Higher Education is just a borough away. LIU Brooklyn locked out their faculty and staff the Labor Day weekend before classes started. The #LIULockout hashtag on Twitter is one way to track the ongoing reactions, and LIU librarian Emily Drabinski has been regularly updating about the situation as it unfolds. The Nation was the first to cover what seems to be an unprecedented “nuclear option” in higher ed labor relations, and as of yesterday the rest of mainstream media has picked up the story. Hard not to see LIU administration’s gross devaluation of academic labor as part and parcel of a larger national trend towards devaluing and disrupting higher ed work and workers more generally.

The Grad Center’s own Steve Brier was quoted in the New York Times article on the lockout:

“This is an ominous step,” Professor Brier said.

“And it really fundamentally challenges the concept of collective bargaining,” he added. “If L.I.U. succeeds in breaking this union and succeeds in bringing in scabs — there is a giant pool of underemployed Ph.D.s out there — this could have a serious impact, not only on the university faculty, but it could spill out into public institutions.”

In brighter news, according to this post on the The Murphy Institute site labor unions in the Big Apple versus the rest of the country have been fairing well in recent years:

Amid declining rates of unionization nationwide, the Big Apple remains strong, with over 25% of workers unionized.

According to the report, entitled “The State of the Unions,” NYC’s unionization rate has increased steadily over the past three years, from 21.5% in 2012 up to 25.5% last year.

Tony Picciano shared news about ITT’s announced closures earlier this week when learning that their students would not be eligible for federal aide given accusations of abuse and fraud. The closures will effect more than 35,000 students and 8,000 staff, losing over $400 million in annual revenues via federal student aid loans has paralyzed ITT—why isn’t this considered a public institution given it has been a federally funded fraud for years?

The annual costs of textbooks are about $1,300 per year for a full-time community college student and amount to about a third of the cost of an Associate’s degree. This cost, research shows, is a significant barrier to college completion.

And while we are talking about open, Mark Eaton’s post about exploring open source tools for the Kingsborough Community College library notes how open source technologies, at their best, translate into both better software and a more empowered library workforce:

Building our librarians’ skills is an important long term goal, as is creating software that benefits libraries. So I hope that we can find opportunities to integrate open source tools that meet the needs of our librarians and our communities.

One of the gems I discovered during my reading this week was the CUNY Syllabus project.

The CUNY Syllabus Project has received upwards of 70 syllabi from all over the CUNY system. The next phase of the project calls for an analysis of select data and metadata to identify pedagogical trends across disciplines and across the CUNY campuses.

The data may make for some interesting analysis, but they need more submissions. You can submit yours here. I think I have some O.G. CUNY syllabi from between 1998-2005 I could donate to the cause. While the sampling is still fairly small, some of the preliminary findings are already compelling, such as gender of authors read: 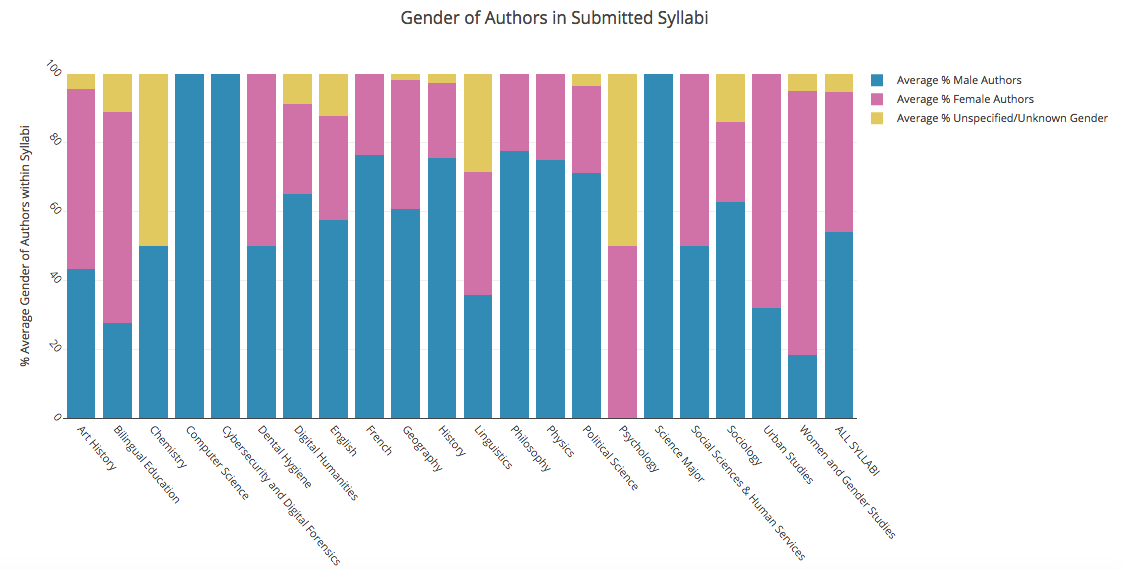 I discovered some other “scraps” of research on Sean Kennedy’s blog, who shared his archival findings after a trip to South Africa. I was fascinated by the discussion and screenshots of East Side (1999), “a fictional series about the integration of a predominantly white Johannesburg high school by students from Soweto.” 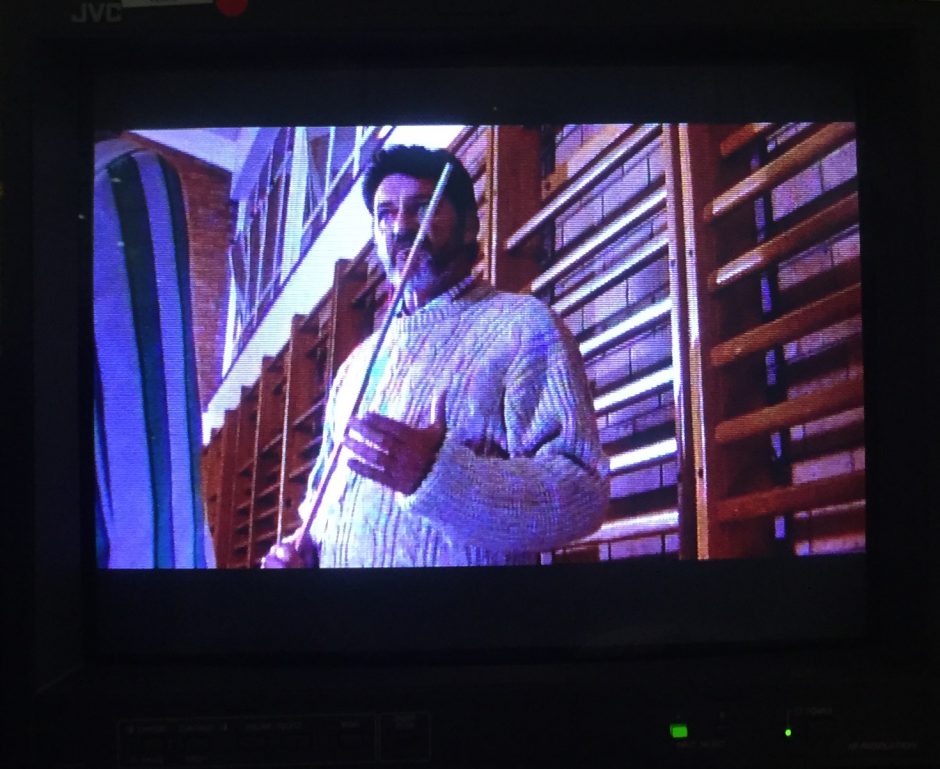 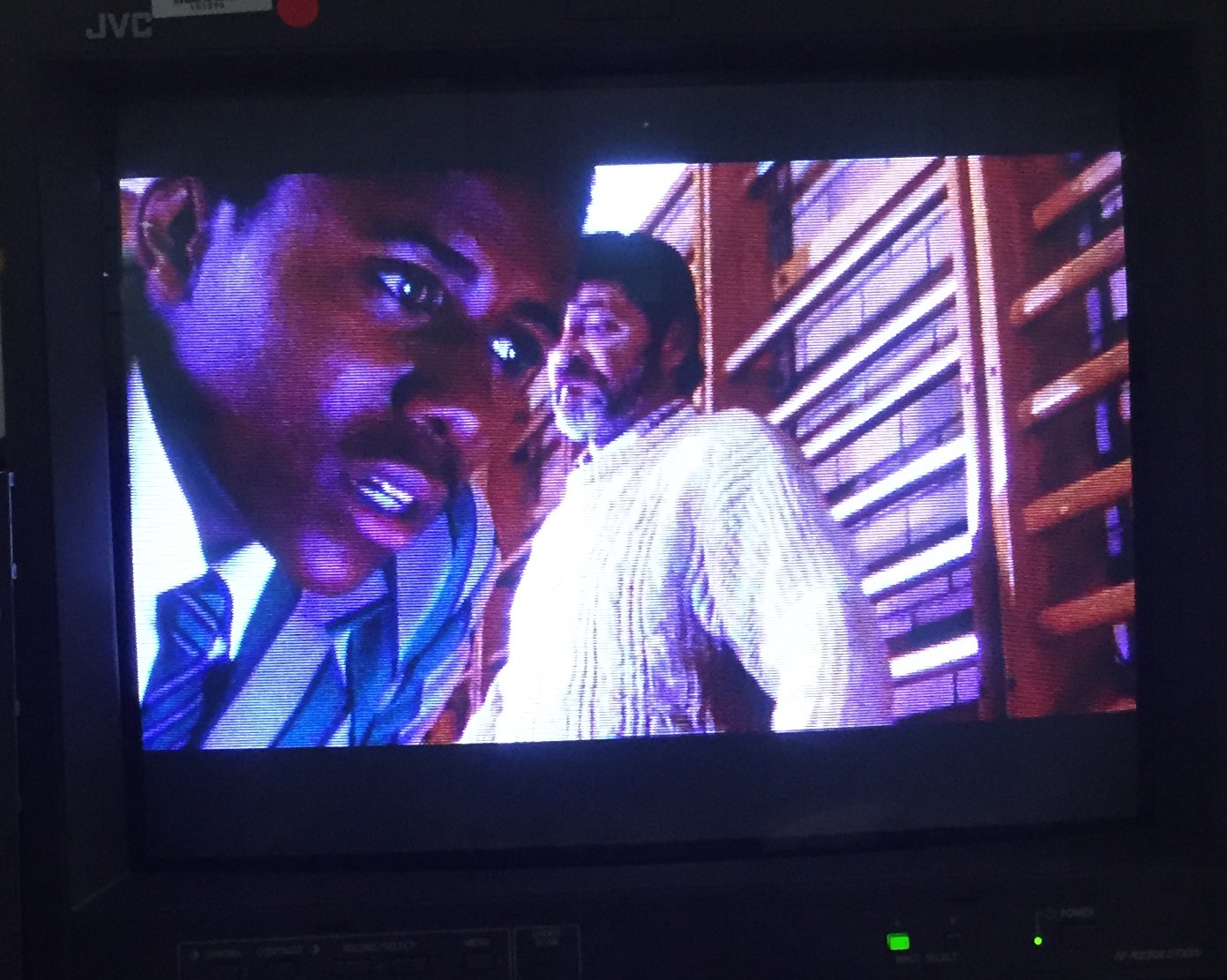 I also discovered an essay by Ziad Adwan titled the “The Local Otherness: Theatre Houses in the United Arab Emirates”:

I shall discuss the presence of theatre in the UAE and argue that in cities that celebrate world record tallest buildings, biggest edifices and most expensive constructions, theatre buildings serve as institutions that preserve local identity.

The things you find on your way to the local Dairy Queen!

The Theatre, Research, and Action in Urban Education (TRAUE) journal has made a call for contributions to a special issue focused on the #Blacklivesmatter movement:

This special issue of TRAUE invites readers to lend their voices to an ongoing conversation about race and racism in the United States through a diverse array of forms and approaches. We invite articles, reviews, policy briefs and notes from the field as well as short stories, poems, open letters and photographs. We seek to anthologize diverse perspectives and experiences by engaging topics of identity as it intersects with educational institutions.

And I am happy to report the Bilingual Ed-Techie is still blog, in fact she has commenced a video series on translanguing, a topic of particular interest to me these days having found myself a stranger in a strange land.

And there’s more, always more on the Commons:

Privilege in the Comment Sections: Online Trolling and the Mainstream Media

News You Can Use from Interlibrary Loan

The Counterintuitive and Fraud

Application Launched for the first year of the CUNY Tutor Corps

Built with WordPress | Protected by Akismet | Powered by CUNY