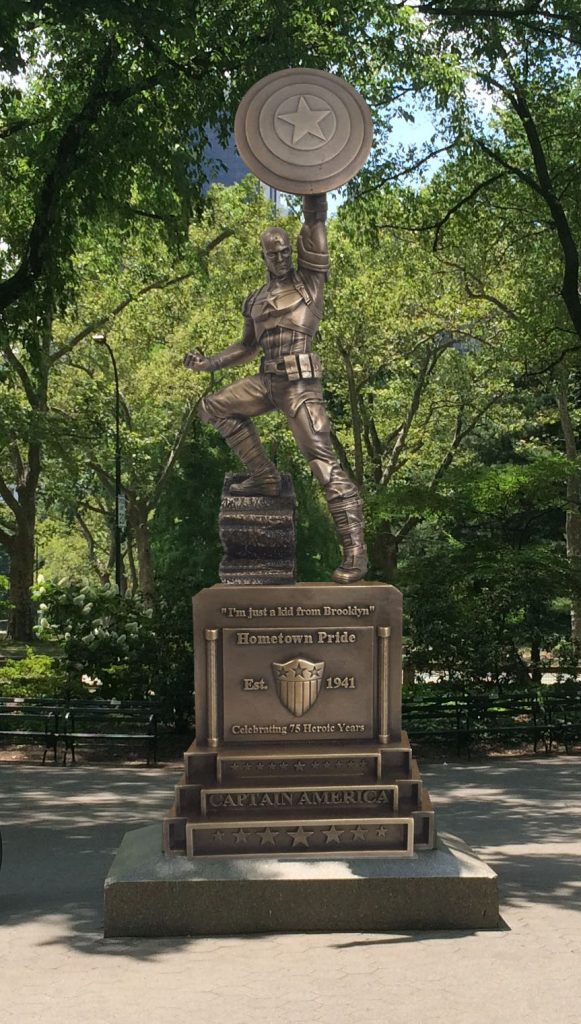 I have to start this week’s round-up with a nod to Katherine E. Entigar‘s post “Captain America: belonging and fear in Prospect Park”:

Evidently, some Brooklynites are unhappy with this installation (yes, it’s a real statue). Yet I was hugely relieved…and then saddened. How is it possible that over the years, the sight of the American flag plus congregants in open spaces has become menacing?

With a bit less menace, the Commons was smoothly migrated to a new server last Friday without a hitch. Let us know if you experience any issues going forward, but so far so good for this communal set of tubes.

Possibly the biggest news around CUNY last week was the overwhelming majority (94%) that approved the ratification of the new contract. Tony Picciano posted PSC president Barbara Bowen’s letter to the community announcing the news, here’s a taste:

I’m proud to announce that the 25,000 faculty and professional staff represented by PSC will receive long-overdue raises because an overwhelming 94 percent majority of PSC members voted to ratify the new PSC-CUNY contract.

The agreement provides 10.41 percent in compounded salary increases over a period of slightly more than seven years, from October 20, 2010 through November 30, 2017. The raises will be retroactive to April 20, 2012 and will be paid to employees who worked at CUNY between then and now even if they have retired or left CUNY.

That said, the continued sub-standard wages for adjuncts makes this a hard pill to swallow for a large part of the CUNY work force.

Damn, CUNY. It’s hard times over there (even when it’s good times for some.) https://t.co/Sq5K3hVJkO

The Hispanic and Luso-Brazilian Literatures and Languages department continues there blog series highlighting resources for teaching and learning around CUNY, and last week they focused on the Graduate Center’s Teaching and Learning Center. Highlighting their office hours, workshops, guides, and much, much more. In fact, the Grad Center’s TLC has recently announced a set of guides for folks that are new to teaching, as well as three course planning workshops on August 19th, 22nd, and 23rd. Boberino has been busy!

Speaking of the coming year, the Student Services blog at the Grad Center provides a list of 10 things to see for new students arriving in the Big Apple. Jennifer Polish announces her move to Laguardia Community College to be part of the first cohort of Fellows for the Mellon Grant-funded CUNY Humanities Teaching and Learning Alliance. Mani Garcia has been working on a very cool project to hack a portable, low-cost EEG device. Wild stuff like is a good reminder the future has arrived, it’s just unevenly monitored!

A couple of additional literary gems I discovered on the Commons recently was the Spanish-language literary magazine Enclave and this site focused on mapping NYC’s cultural and literary history—now that’s quite an undertaking! There was a recent post with a link to an article about F. Scott Fitzgerald’s sojourns in Morningside Heights. 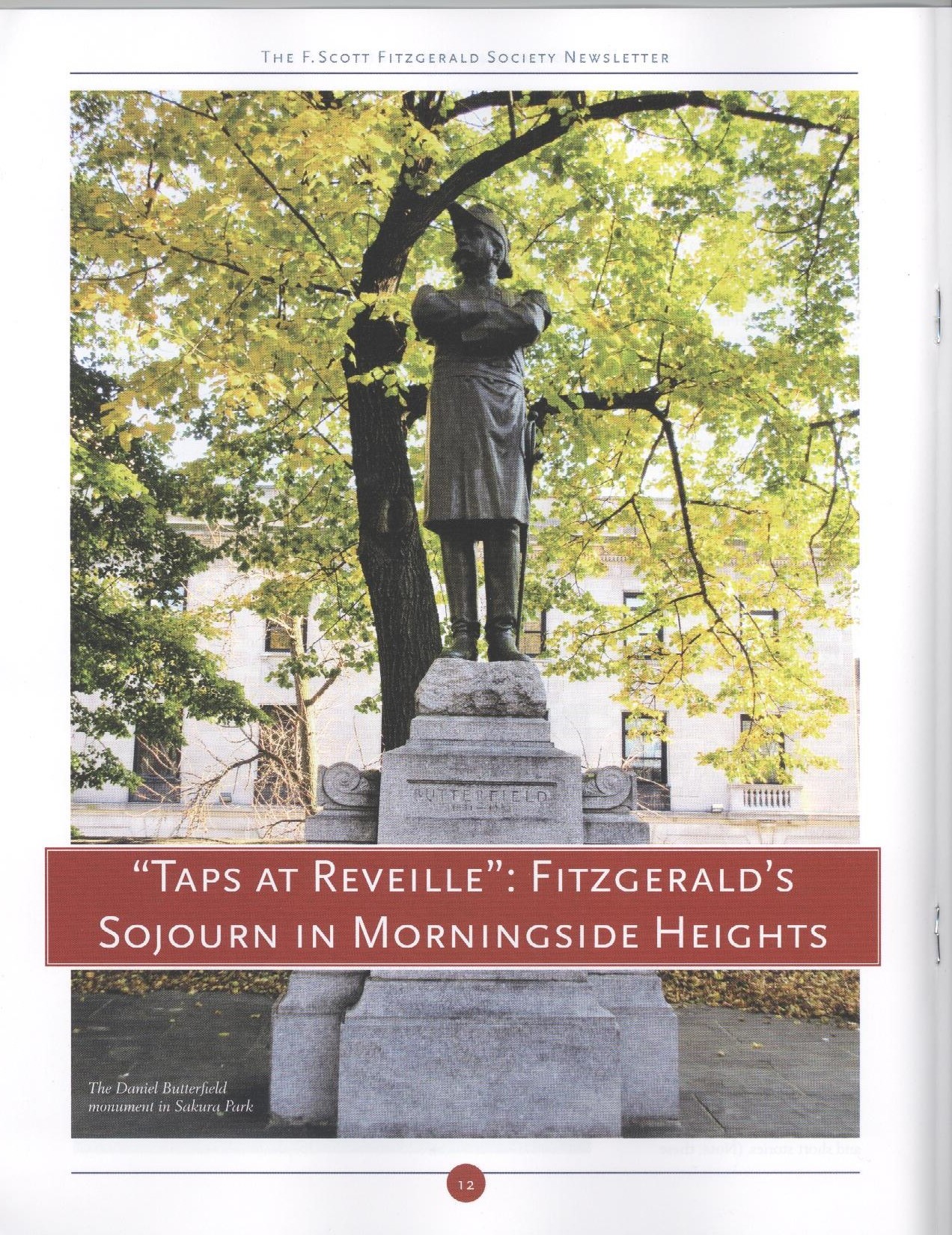 It was also cool to see that CUNY’s Academic Works now has a feature enabling those who have used a particular resource to feedback on its value. And as Adrianna Palmer argues on the GC Library blog, this goes a long way towards helping demonstrate the impact of open access scholarship at CUNY—not to mention fostering community through sharing.

Also, don’t have enough micro-aggressions in your life? They now have a game for that, this I know thanks to Maura Smale’s post about Killing Me Softly on the CUNY Games Network site—the things they call games these days! 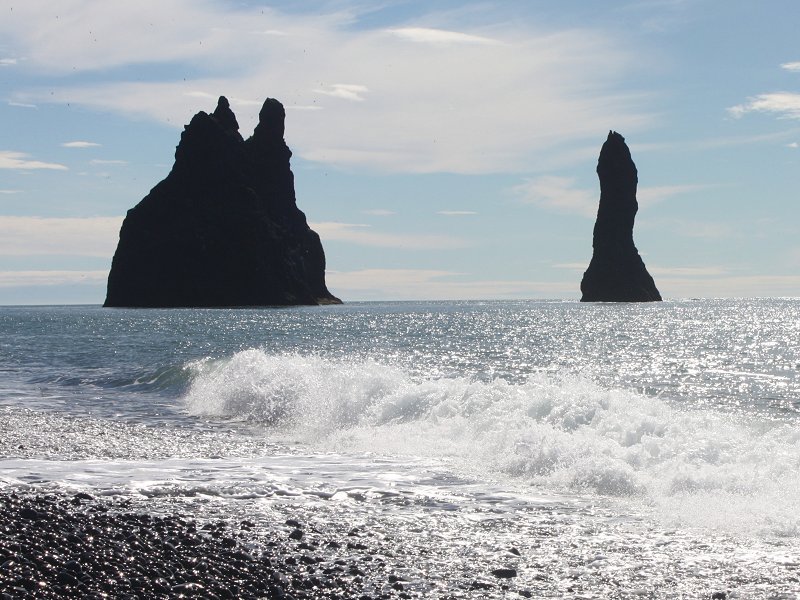 Finally, to end this week’s newsletter with a last hurrah for Summer, travel, downtime, and troll rocks before the school year starts, Don Sutherland shared some images from his trip to Iceland this Summer. Impressive stuff, the Commons giveth….