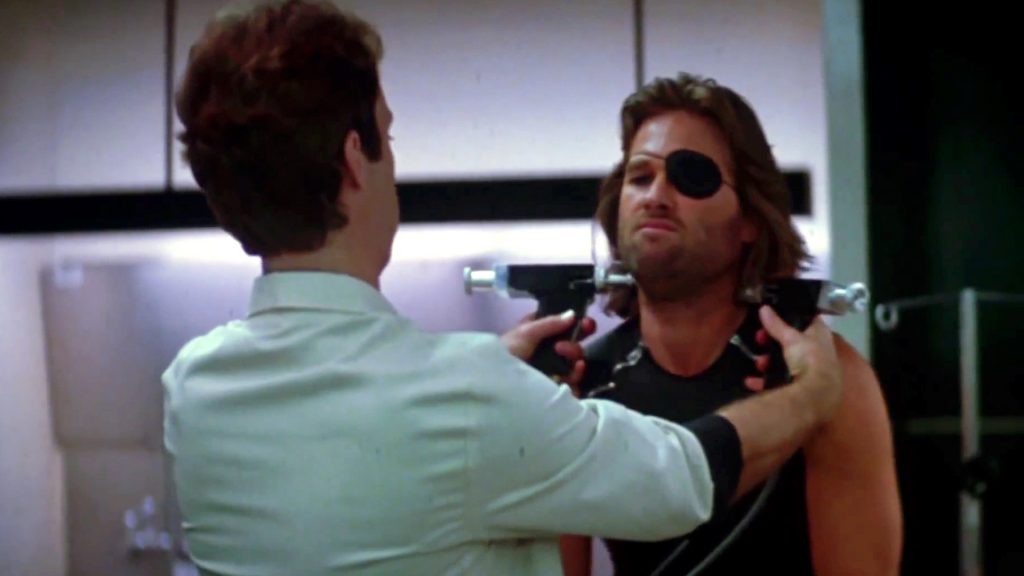 I’ve been blogging for the last five months on the CUNY Commons News blog. I’ve been getting a feel for the community and keeping up with what’s happening around the Commons. That said, I’ve been struggling a bit with how to best accomplish the task of highlighting the work in the community. Seems simple enough, I know, but for some reason it has come a bit harder for me than expected. So, this is my attempt to change up the process a bit and use Brian Foote’s blog as the model—something I should have done from the very beginning. My bad.

As community facilitator for the Commons, Brian did a phenomenal job of interweaving the news of the world with the weekly posts around the Commons. It was seamless. I must admit that I am reluctant to try and put the news of the world at this moment in any kind of focus for fear of being committed, but I’ve been reading his posts and he does a really nice job of walking the line—a balance I won’t necessarily be able to match but certainly will use it as inspiration. I’m not sure how the voice and focus on this site will evolve over the next 6 months, but I plan on giving it a shot. The plan is at least one post about what’s happening around the CUNY Academic Commons every Monday morning for the entire semester. I’m working on my first one for this coming Monday, which will mark the beginning of a new chapter in Citation Needed. I hope it works, because if it doesn’t I’ve been told I won’t get the antidote for the timed-release cyanide capsules the Commons team injected into my bloodstream.

11 Comments to “In the beginning…”